Hundreds of novice DJs have sent their competing sets, but only she did it. DJ Missberry met one of her dreams and at the end of May he went to Ibiza to represent Slovakia in an international competition for talented DJs, #BURN Residency. we Couldn't missed the chance to ask her after she back to the SR, how it was, when she got right into the epicenter of great music, and what has it all done in Ibiza?
Q: You recently came back from the Ibiza bootcamp. What was the experience?
A: The week before I went to the boot camp was more about nervosity for me, but as I was sitting on a plane to Barcelona, where I had to cross, all the nervousness went away. Helpful words from both known and unfamiliar to my fanpage have helped me a lot. Now, after time, I know it was a lifetime experience. I took friendships from which I would not normally have come, many experiences, and I had the opportunity to meet with the famous people.

Q:In the contest, you met twenty-five other DJs from all over the world. What they were and what was the atmosphere?
A: I arrived at the hotel in the evenings, where a group of about 8 DJs who had arrived earlier had me "assault" when i was signing the papers. It was very nice, they started with me right now, asking who I am, where I came from. I did not feel the competition at all. Among them was my amazing roommate, which was another nice surprise to me. I met other people the next day at breakfast and at the first official meeting. From the beginning, it was strange to see all the DJs together and fears have already come, but gradually as we started to get to know each other, it all negative went away. When they came to the day of play, we all cheered, danced and it was a great atmosphere. After the last years, the first round was one week, now it was just 4 days full of programs from morning to evening. That's why I'm a little bit sorry for the fact that I did not manage to get to know some people in the program. Anyway, I'm delighted that we stayed in touch. 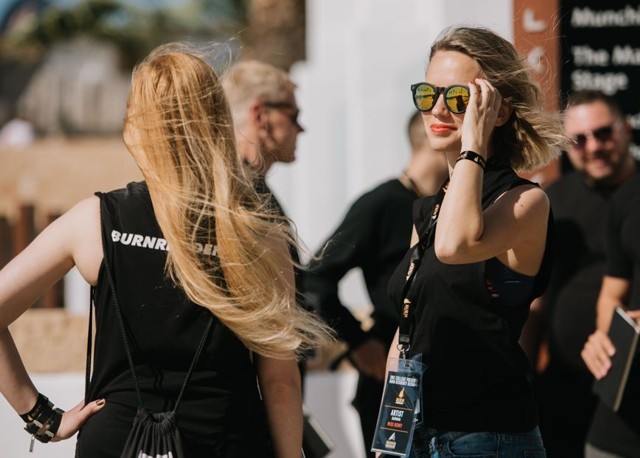 Q: Which best moment of competition would you like to share with us? Have you experienced a something that you'll always tell your friends?
A:Definetly it was a moment when I played in front of a jury when the main mentor came in person to see the names of two tracks because he could not find them through shazam and then told me it was "perfect". At that time I was nervous because I didn't know why He was just behind my back. Another amazing moment was after my playing, across the dj desk came my co-contestant DJ from Brasil and kissed my hands because he liked what i played. It was a strong moment for me.

Q: How did you like mentors? Did any of you fall into your eye?
A: I don't know how the main mentor of the contest Philipp Straub doing it, but even though he basically smiles, he has a big respect and that's nice. 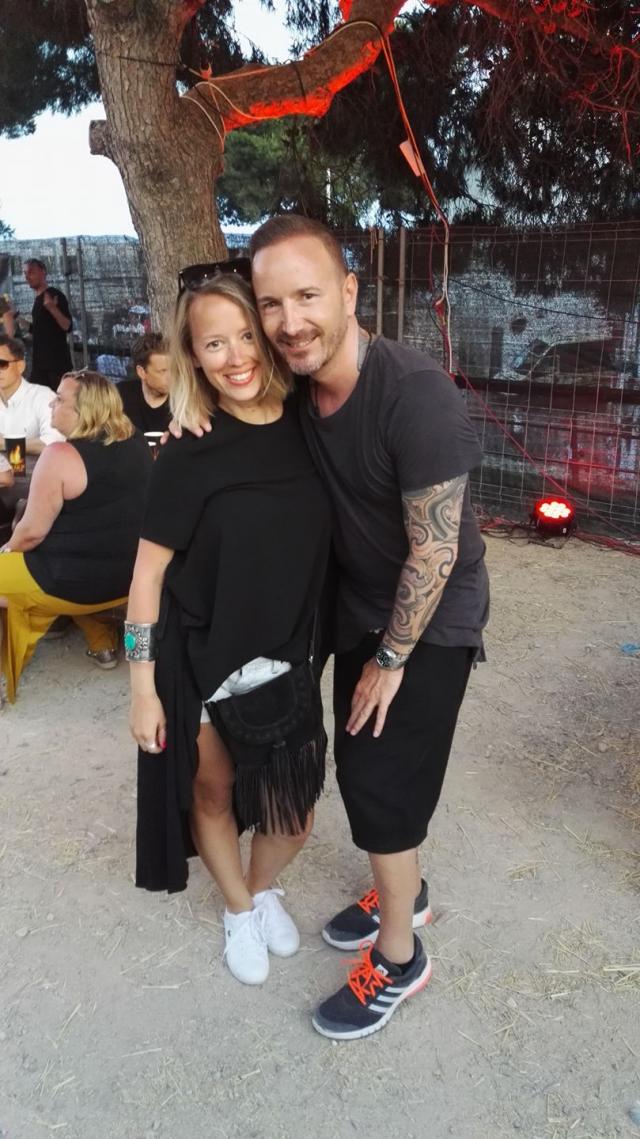 Q: Is there a song or mix that it will reminds you BURN Residency?
A: It will definitely be the tracks which I played there. What's strange is that about a week before the bootcamp, I listened to one track for me, very calming, in the deep house version. There was playing it a DJane from Lithuania in techno version. It will always remind me of BURN Residency.

Q: What did you get from BURN Residency? Did it come some break moment during your stay on Ibiza, some impulse for try something different way?
A: Even though I didn't get to the next round, why did I go, I did it . And on the technical and musical side, for which I received very positive feedback from the main mentor.

Q: With a few weeks after you had return, can you tell what three things or features can be crucial in BURN Residency?
A: Of course, a good selection of music and technical skills in mixing, even if you are self-conscious but also a collegial - a team player, but especially be yourself.

Q: Why would you recommend other novice DJs to sign up for the competition?
A: Because it's a great opportunity to move forward on and get to know a lot of interesting people. They have nothing to lose, they can only get. You never know who will notice you and who you will meet.

Q: And finally, share with us, what are you doing now, or where will we be able to meet in the near future?
A: Except gigs what are waitinf for me on the domestic ground, I am looking forward to the open air festival in the Estonian capital, where I will be playing on June 22, 2017. And in September, as every year, we go to Ibiza where I hope to meet with the last three finalists.. 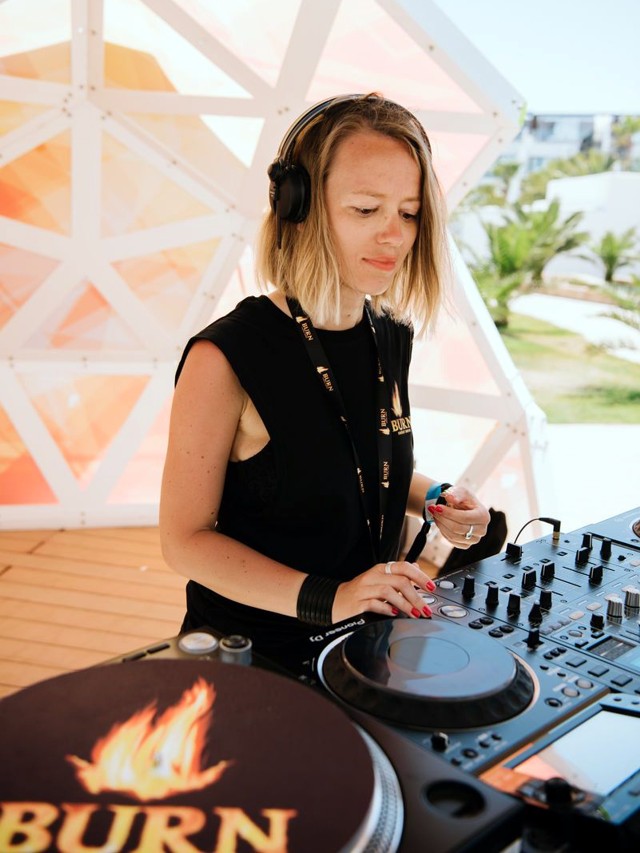